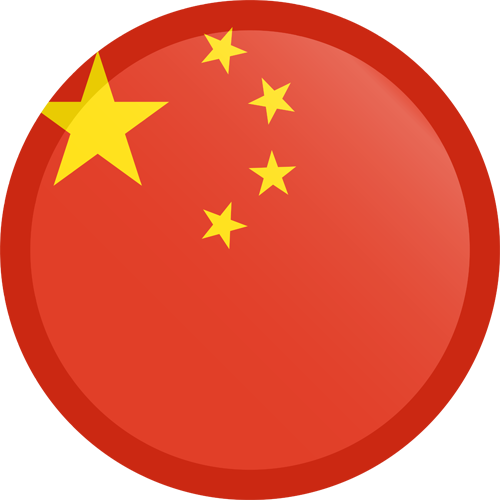 China is one of the world’s largest countries. It has an impressive total area of 3,696,100 square miles and is surpassed only by Russia and Canada. It is situated in East Asia and is a single-party people’s republic with one legislative house with 33 administrative units. Beijing is the capital as well as the cultural, economic, and communications center. Shanghai, on the other hand, is the main industrial city, while Hong Kong is the leading commercial center and port. Because of its impressive size, China is among the countries with the most neighbors, the other being Russia. It shares borders with Russia and North Korea, Vietnam, Laos, Myanmar (Burma), India, Bhutan, and Nepal, Pakistan, Afghanistan, Tajikistan, Kyrgyzstan, and Kazakhstan and across the Yellow Sea, South Korea, Japan, and the Philippines.

China has a long-standing history in terms of higher education with some of the oldest institutions dating back as far as 976 (the Hunan University which began as an academy). It is also a country that offers some of the largest lists of universities and subjects available with the institutions of higher education surpassing 2000. Likewise, the range of subjects which can be studied in the country reaches between 60 to 70, including popular ones such as Management, Engineering, Computer Science, Technology, Economics, IT, Business, Arts, Design, and Philology. Due to these factors, China is one of the popular destinations to study abroad, with the number of international students reaching around 492,185 as of 2019. Apart from the previously-mentioned advantages, China is also a suitable location to learn foreign languages such as the widely spoken Mandarin as well as English. The country furthermore provides the benefit of helping students to immerse themselves into Asian culture, thus gaining insight into the mentality of the continent’s people, an insight which can be beneficial in different sectors and fields of study such as Business, Science and others. There are also many internship programs that can be taken advantage of, especially in the fields of Business, Marketing, Engineering, Public Relations, and others.