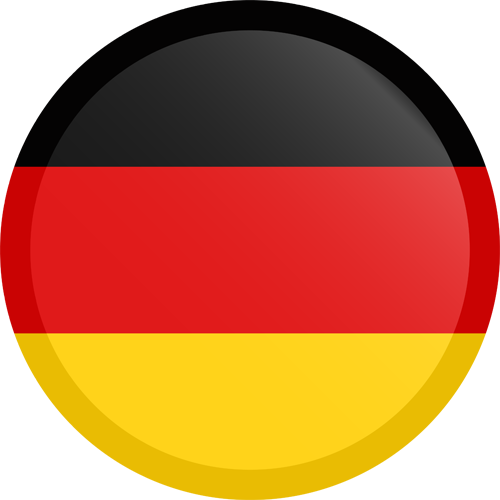 The Federal Republic of Germany, often referred to as Germany or Deutschland, is an independent country in north-central Europe. It is one of the continent’s largest countries boasting 137,879 square miles of territory as well as a wide variety of landscapes including tall sheer mountains, sandy rolling plains, and forested hills. The capital of the country is Berlin, situated on the banks of the Rhine River. Germany is among the most popular tourist attractions with the main points of interest being the beauty of its natural landscape, its ancient and modern history, its diverse culture as well as its cuisine including its famous wines and beers.

Apart from being a popular tourist site, Germany is also a highly favored location to study abroad. This is due to the country having a long tradition and history of providing higher education. For instance, the sovereign state boasts one of the continent’s oldest universities: the Heidelberg University, which was founded in 1386. It has also been the place of study and graduation for historical figures such as Otto von Bismarck, Friedrich Nietzsche, Hugo Junkers, Max Ernst, and others. Currently, the country has between 300 and 400 institutions of higher education with international recognition as well as accreditation. In addition to the remarkable number of universities, the sovereign state is also a location where students can choose from a spectacularly large range of subjects. For example, one can select popular subjects such as Business, Economics, Management, Engineering, IT and others. They can also select from fields of study with strong historical ties such as Arts, Philosophy, Philology, Humanities, Political Sciences, Natural Sciences, and others. The country furthermore provides quite a few research facilities with international recognition for students seeking to obtain a Ph.D. In addition to the previously-mentioned, Germany is also a suitable location to practice foreign languages such as German and English. It is also a country that provides internship and volunteer opportunities, especially on subjects related to Business, Health and Social Sciences, Law & Jurisprudence, Marketing, and Education.