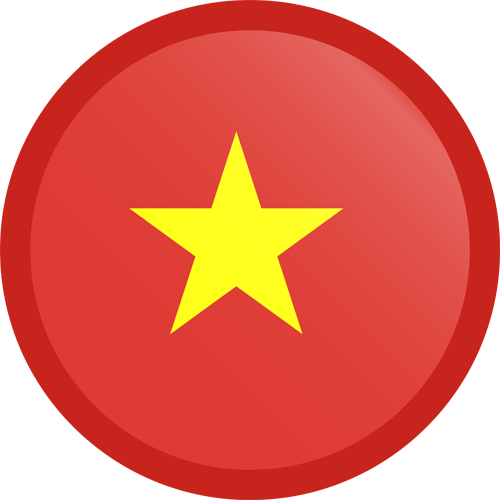 Vietnam (Cong Hoa Xa Hoi Chu Nghia Viet Nam, Socialist Republic of Vietnam) is a sovereign country found in the eastern region of mainland Southeast Asia. It is an independent country that has China, Cambodia, and Laos as its neighbors. It also has coastlines on the South China Sea and the Gulf of Thailand (Gulf of Siam). The capital of Vietnam as well as one of its municipal centers is Hanoi, alternatively spelled as Ha Noi. The capital of the country can be found in the northern region of its sovereign territory on the red River’s west bank of the Red River, 85 miles inshore from the South China Sea.

Vietnam can be considered a notable and beneficial location to obtain an academic degree and attain higher education. It is a country that has a relatively extensive list of accredited and internationally recognized institutions of higher education, some of which are featured in the 2020 QS World University Rankings, such as the Vietnam National University. Similarly, Vietnam’s universities and colleges offer a broad selection of fields of study, including favored programs such as Engineering, Business, Management, Information Technologies, Economics, Administration, Accounting, Finance & Banking, Computer Science, and Technology. Furthermore, the country’s tuition fees, while variable, tend to be less costly compared to sovereign states such as China and/or Singapore. In addition, students have the opportunity to hone and learn skills such as gathering data by participating in internship and programs, specifically in the fields of Medicine, Health, Finance & Banking, Law, Technology, Economy, Business, Education, Tourism, and History. However, students should bear in mind that a student visa is necessary in order to enter the country, therefore proper planning is essential as the procedure of acquiring one can take time.